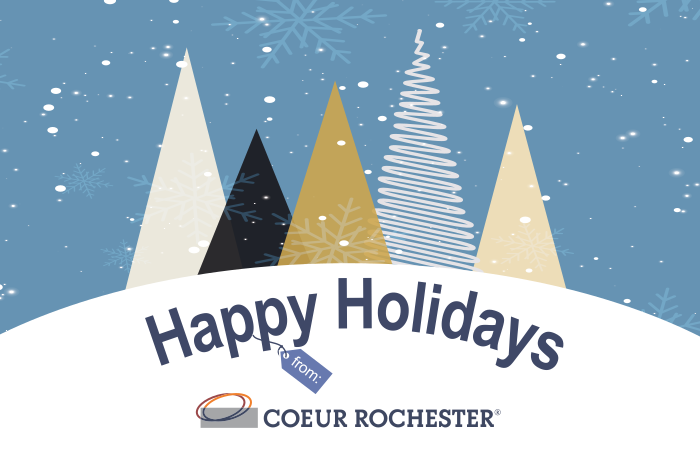 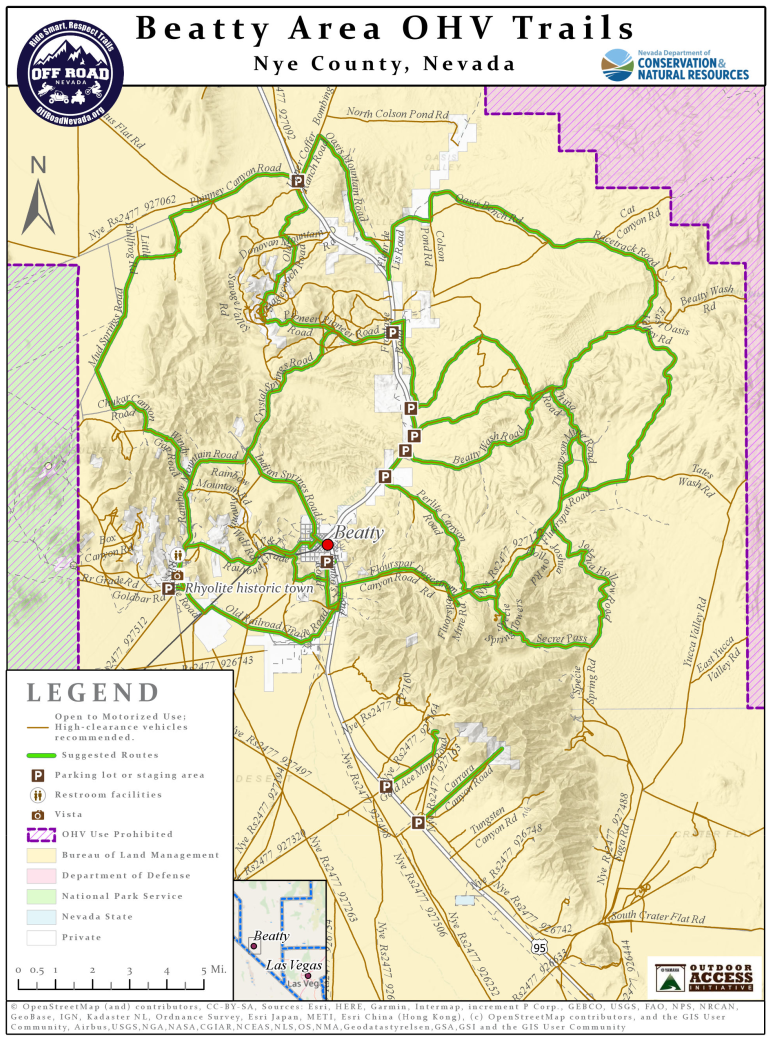 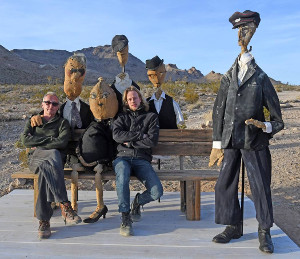 Located just 7 miles east of the Death Valley National Park border, 40 minutes from Furnace Creek, and about 100 miles north of Las Vegas, Beatty, Nevada is your home base for desert adventure!

The friendliest town in the area, this small rural
community has everything the desert visitor needs,
with over 340 rooms and 108 RV sites, all at reasonable prices.

Nestled at the end of Oasis Valley, and near the head of the Amargosa River, Beatty is a welcome respite from the surrounding desert for human and animal alike, making Beatty a prime birding and wildlife viewing area.

Beatty is just a short drive from what Golf Digest calls one of "America's 50 Toughest Courses"?

It's True! In as little as 45 minutes you can be at the Furnace Creek Golf Course for a day of golfing ANY time of the year!

For more information on the Furnace Creek Golf Course follow the link. 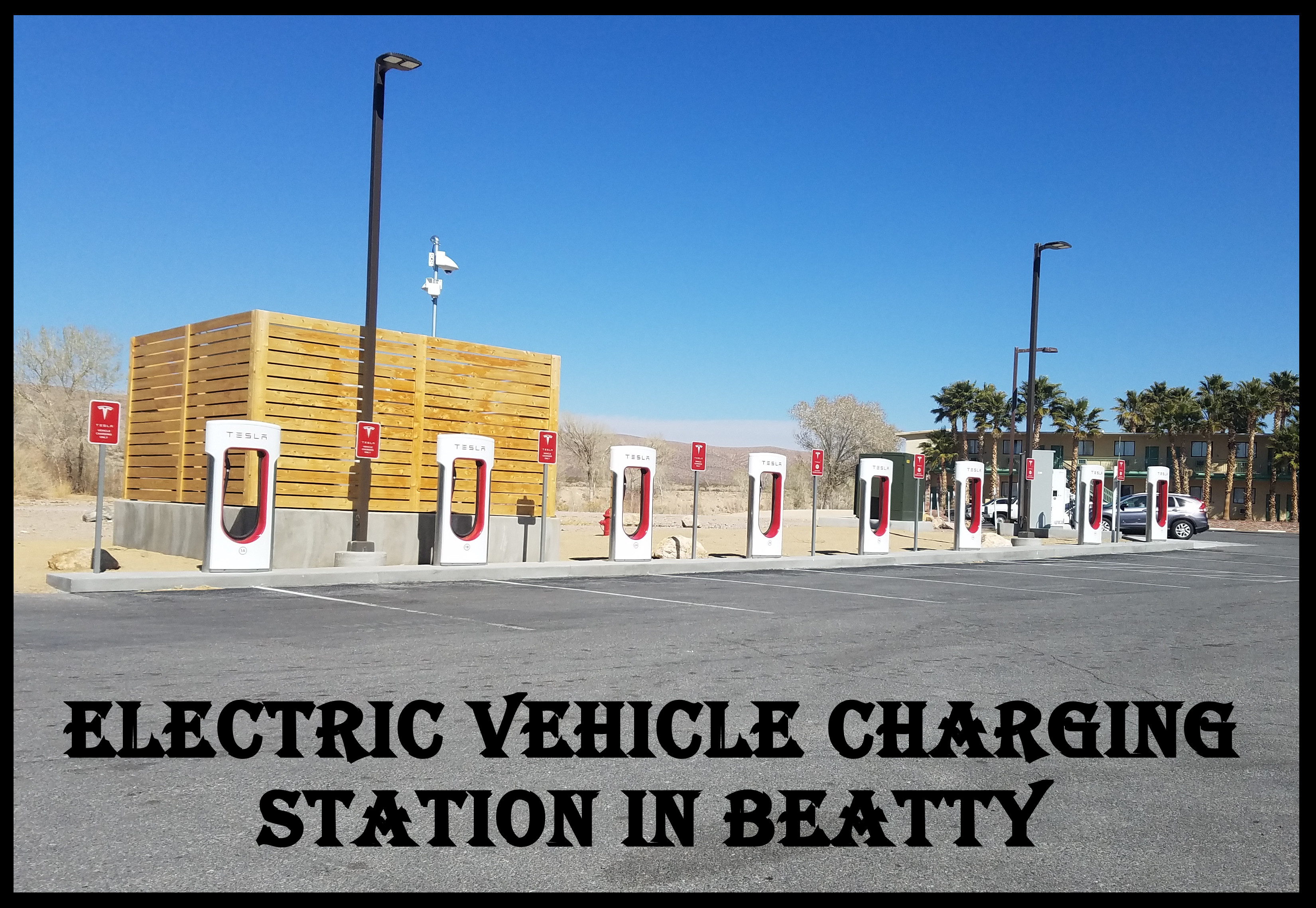 LOOKING FOR AN EVENT? 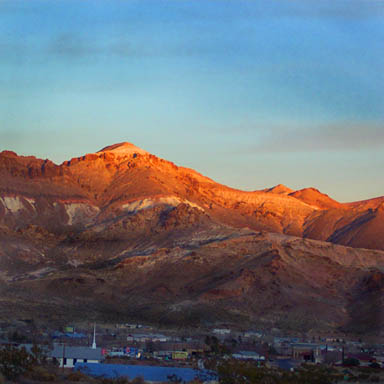 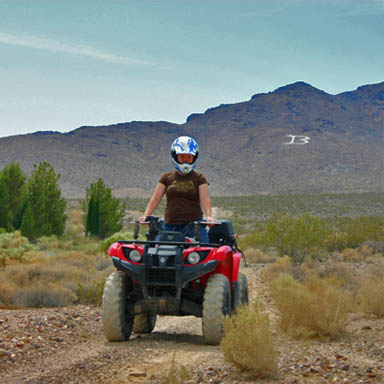 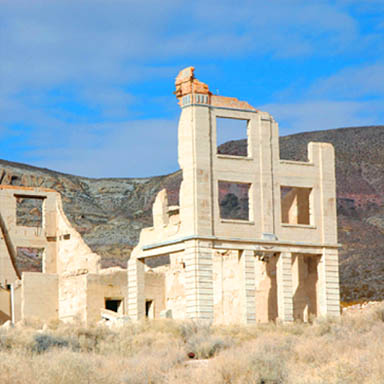 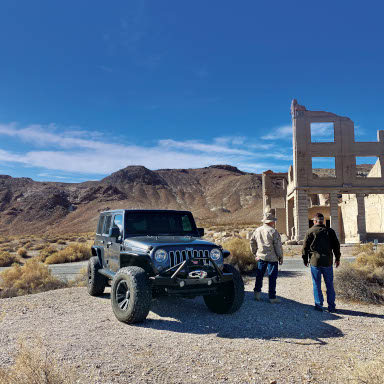 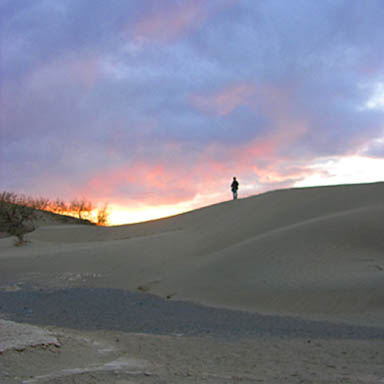 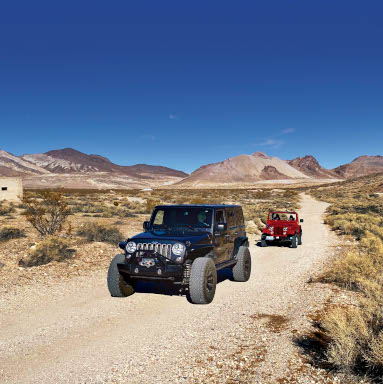 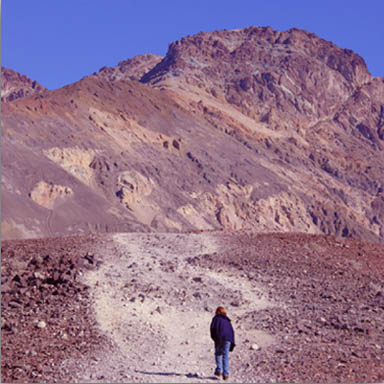 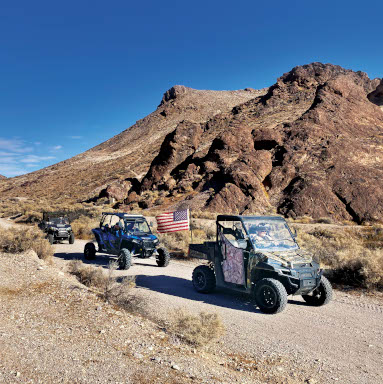 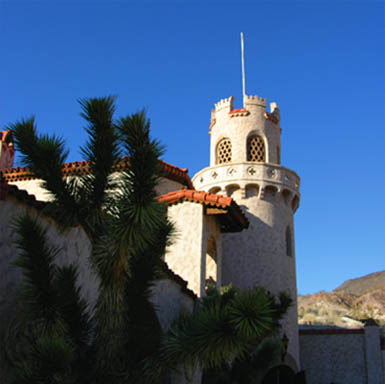 Beatty offers nearly endless opportunities, including miles of roads that meander through the Bullfrog Mining District and into Death Valley, some simply high-clearance and many four-wheel drive.

And, while you are here, be sure to sample the delicious homemade ice cream at the largest candy store in southern Nevada!

HERE ARE SOME OF THE ATTRACTIONS
YOU'LL FIND IN THE BEATTY AREA: 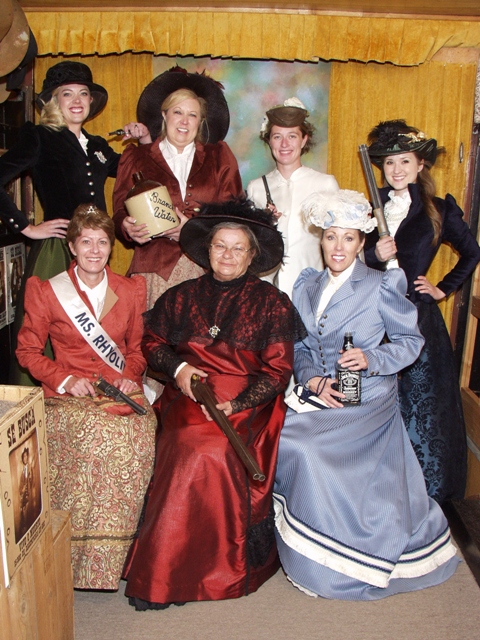 October 2015 brought a series of unusual storms through Death Valley National Park. Flash floods have destroyed significant portions of multiple roads and heavily damaged several historic structures at Scotty's Castle. On Sunday, October 18, a storm caused extensive flash flooding in the Scotty's Castle area in northern Death Valley National Park. If you'd like to help with the restoration efforsts you can contribute directly to the Scotty's Castle Preservation Fund or Adopt-a-Room.

Journey back in time to when the West was wild and the Cowboys were “Wilder”! 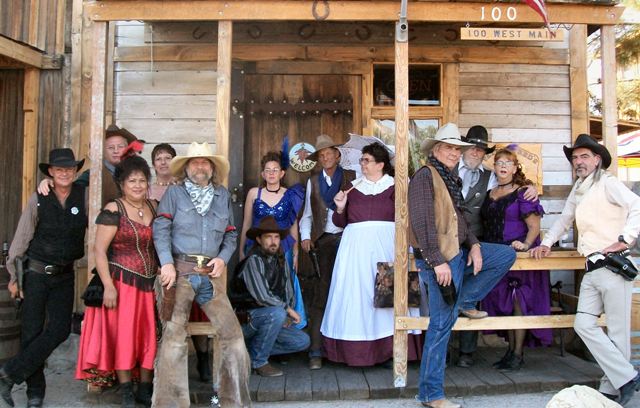 The Beatty Cowboys are a group of men and women that have fun re-creating “old west” gunfights and other events of that time.

Visit the “Old West” in downtown Beatty and catch a glimpse of a Cowboy or two! If you’re lucky you may witness a shoot-out!


The Beatty cowboys are available for your outdoor event, BBQ’s, Parties and much more.

Planning on getting “Hitched” in So. Nevada?
How about a “Shotgun” wedding!  The Cowboys have their own ordained minister.